Cardigan (Welsh: Aberteifi) is a town in the county of Ceredigion in Mid Wales. It lies on a tidal reach of the River Teifi at the point where Ceredigion meets Pembrokeshire. It was the county town of the historic county of Cardiganshire and is the second largest town in present-day Ceredigion.

The settlement at Cardigan was developed around the Norman castle built in the late 11th or early 12th century. The castle was the location of the first National Eisteddfod in 1176 and in 2014 was undergoing restoration. In the 18th century the town became an important port which had declined by the early 20th century. 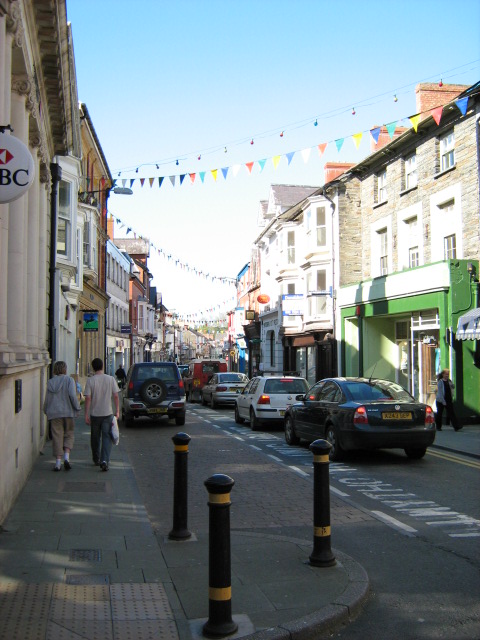