With its strategic position on the far west coast of the British Isles, and a natural sheltered harbour from both the Atlantic Ocean and the Irish Sea, Tenby was a natural settlement point. 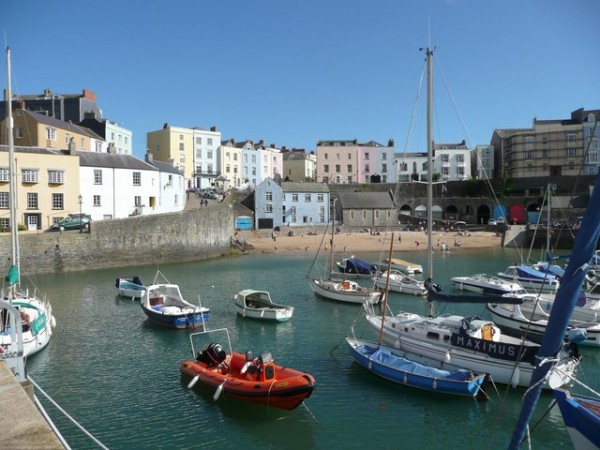 Tenby (Welsh: Dinbych-y-pysgod, meaning little town of the fishes or little fortress of the fish) is a walled seaside town in Pembrokeshire, southwest Wales, on the western side of Carmarthen Bay.